"Since 2014 our IFERP community has convened annually to discuss engineering for today’s most pressing social and technical challenges. Our next IFERP Organize conference which will take place on September 22nd & 23rd 2022, Manila, Philippines."

Our IFERP forum has gathered annually since 2014 to debate engineering solutions to today's most critical social and technical issues. Our upcoming IFERP Organized conference will be held in Manila, Philippines on September 22nd and 23rd, 2022.

As the globe looks ahead to solve the world's most pressing problems, it is becoming increasingly clear that today's and tomorrow's engineers are vital to tackling these problems. IFERP is hosting this event, which will provide an opportunity to learn about the roles of innovation, sustainability, and skills in shaping our future.

1st International Conference on Future of Engineering (ICFE-2022) aims to bring together leading academic scientists, researchers, and research scholars to exchange and share their experiences and research results on all aspects of Future Trends in Engineering. It also provides a premier interdisciplinary platform for researchers, practitioners, and educators to present and discuss the most recent innovations, trends, and concerns as well as practical challenges encountered, and solutions adopted in the fields of Future Trends in Engineering. September 22nd & 23rd 2022, Manila, Philippines.

MEMS and their Applications

Self-Compacting and Self Curing Concrete

Analysis and design of special structures

Switchgear for efficient Transmission and Distribution

Integration of Switchgear with Automation Processes

Structure of materials: Characterization and Testing

Materials for Energy, the Environment and Medicine 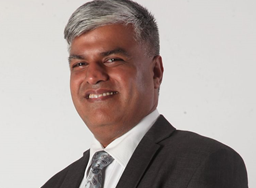 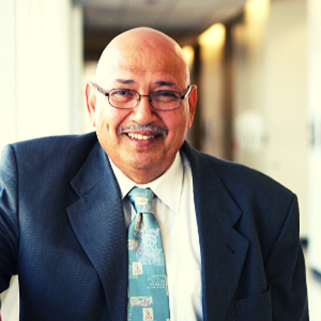 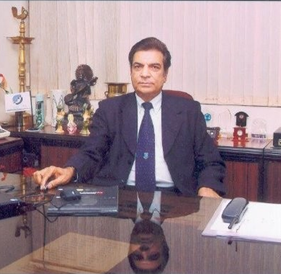 Dean of Management and Tourism 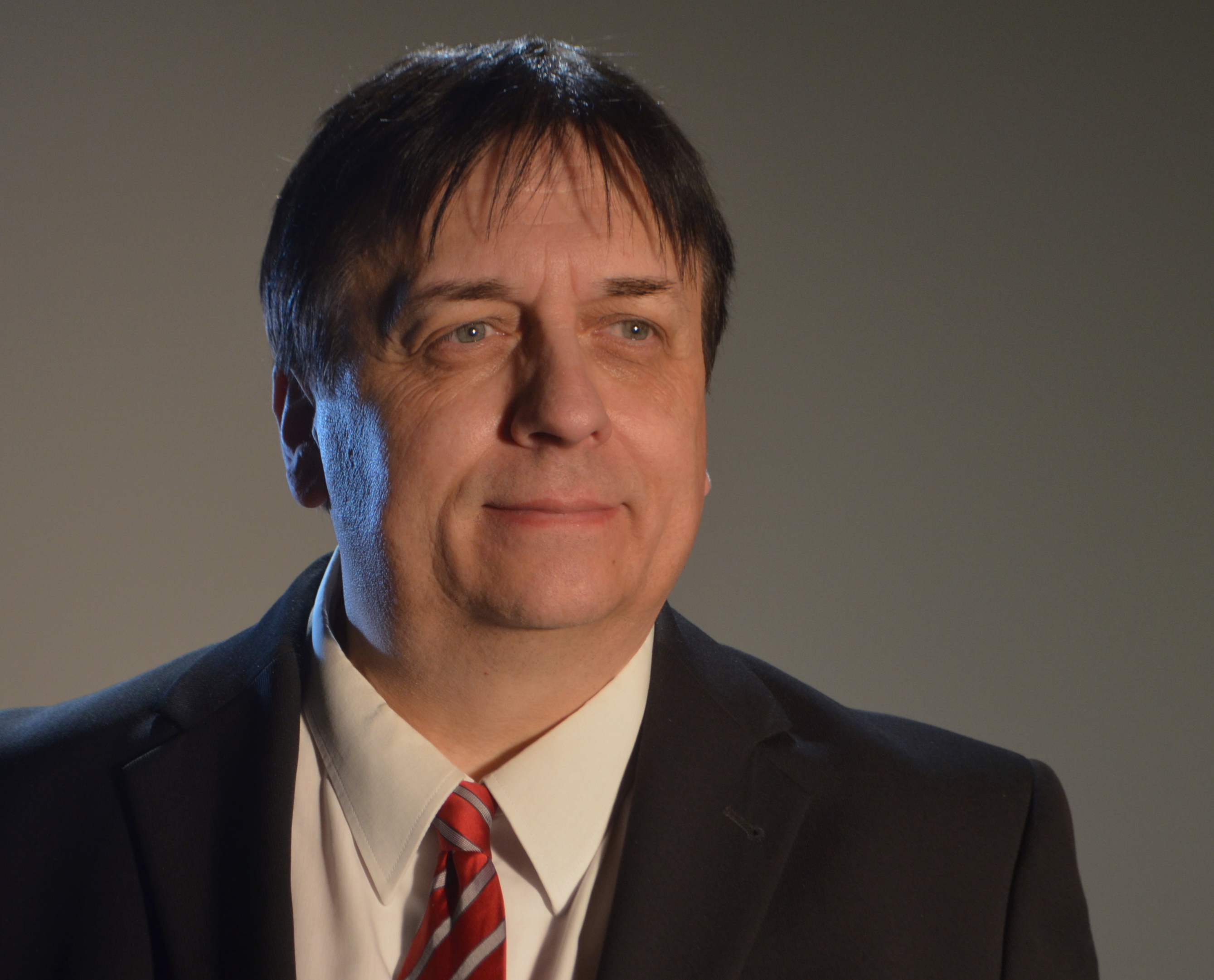 This conference will collectively draw research fellowships from diverse fields in unitedness, to share their research findings and latest ideas. The main intention of this conference is to integrate interdisciplinary inquiry to deliver the best applications. Attending this remarkable event will help participants sharpen their skills and refine their ideas as well as approaches by meeting with their peers and counterparts. They will also have the chance to meet experts and high-level delegates, along with share ideas and research findings from past and present. Participants can build new networks to meet different personalities and learn about the latest tools available. This is an exceptional platform for researchers, academics, students, innovators, scientists, and industry practitioners to discuss current research which is shaping a new world society. This conference will create a platform to share research, innovations, and best-practices where constructive feedback and engagement with domain experts is expected. We encourage any submissions that present innovative ideas, works-in-progress, or any concepts that you think can benefit from inputs from experts. Students, Institute and/or emerging researchers are encouraged to participate.View More

Metro Manila is the economic, political, and cultural capital of the country. And it's chaotic in the best possible way. From roaring, colourful jeepneys and dancing traffic cops to karaoke machines blasting eighties ballads through the streets, everywhere one goes, bustles with life.

Manila is known for pioneering the MICE industry in Asia with the establishment of the Philippine International Convention Centre (PICC), inspiring neighbouring nations to build their own. The SMX Convention Centre is another world-class venue for international exhibitions, local trade events, conventions, and corporate functions. Its proximity to SM Mall of Asia integrates business with leisure, shopping, and entertainment. The WTC in Manilla is also a perfect and convenient location for conventions and exhibitions.

The Philippines regularly tops the list of best beaches and islands in the world by international publications. With over seven thousand islands and white sand beaches stretching from coast to coast, one can't deny the fact that the Philippines is blessed with the magic of nature's wonders.

If there is one thing to describe the Philippines that will set it apart from neighbouring Asian countries, it is to be the melting pot of different cultures having been colonised by Spain, the United States, and even Japan. The Philippines also has deep ties with the Malays and the Chinese. The nation's rich history and diverse cultural influence are evident in Filipino cuisine, which is unique to its neighbours.

Once one arrives at Philippine airports, one will notice colourful vehicles crisscrossing the roads of Manila and other bustling centres of the country. These are called jeepneys or jeeps and are unique to the Philippines as one of the main local public transportations. The fare is pretty cheap too.

Driving a jeepney is considered by many travellers a must in the Philippines due to the local and cultural immersion.

Another interesting mode of transportation is the Filipino version of a motorised rickshaw known as a tricycle or trike. This is similar to the Thai tuk-tuk, except it's a motorcycle with a sidecar attached.

There is another version of the tricycle that uses a bicycle; locals call it a pedicab. Both vehicles are meant for shorter journeys and are usually found in provinces with narrow roads and fewer jeepneys.